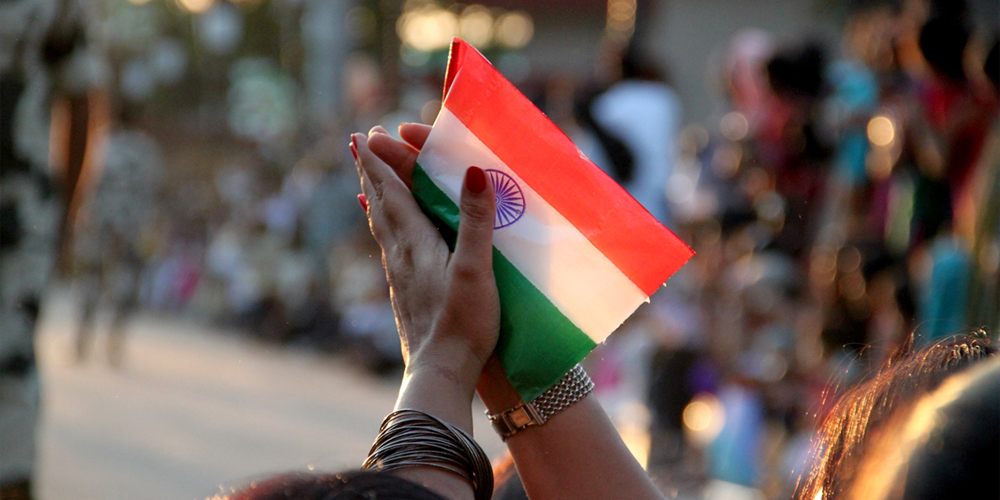 As the BJP returns to power in India following the country’s recent elections, the charity Open Doors is calling on the international community to put pressure on the Indian government to do more to support the nation’s religious minorities.

While violence against Christians in India has existed for decades, it has escalated since the BJP first came to power in 2014. Open Doors’ local partners recorded 147 incidents of violence against Christians in India in 2014, but they have recorded 216 incidents in the first quarter of 2019 alone, including two murders. These are just the incidents that Open Doors local partners have been told about; it is likely that many other incidents have gone unreported.

A spokesperson for Open Doors International says, “Since 2014, Hindu extremists have created an environment of hate and intolerance toward India’s religious minorities, primarily its Christian and Muslim communities. This in turn has led to an escalation of violence, social ostracism, property destruction, hate speech, disruption and condemnation of peaceful non-Hindu religious activities, and false accusations of ‘conversion’ activities. The international community must do more to support religious minorities in India.”

A recent report carried out by Open Doors, We’re Indians too: An analysis of escalating human rights violations against religious minority communities in India, makes various recommendations as to how the international community could play its part in supporting religious minorities in India. This includes creating an international monitoring mechanism to document instances of violence, intolerance, and discrimination against India’s religious minorities, encouraging the Indian government to run a public awareness campaign promoting the value of India’s rich ethnic and religious diversity, and actively expanding embassy interaction and contact with parliamentarians and state level officials in states where anti-conversion laws exist.

While many Christians in India are disappointed to see the BJP return to power, one church leader told Open Doors partners, “Most mature Christians are talking about God’s will. During these times, we believe what Proverbs 16:33 says: ‘The lot is cast into the lap, but its every decision is from the Lord.’ And we also meditate on Proverbs 21:1, which says, ‘In the LORD’s hand the king’s heart is a stream of water that he channels toward all who please him.’”

Another believer told us, “I don’t support any party and have peace believing Romans 8:28, which says ‘In all things God works for the good of those who love him.’”

A local church partner says, “We are not happy or sad. We trust the Lord is in control and He will help us through it all. Most of the Indians are happy that Modi is back. They believe he will bring about change. Some Christians are discouraged, yes, but they have also been preparing for this to happen. It is also true that neither Congress nor other parties work for the welfare of Christians. We would have faced opposition anyhow. So we instead prepare ourselves to face what God has prepared for us.”

Another church partner, pastor Samuel, says “It seems that at at the moment nobody can beat the BJP in the elections. We hope and pray that the international community will engage with the Indian government. It is possible that the Indian laws and even clauses in the constitution will be altered in this tenure, giving the government more tools to persecute minorities.”

About the Indian Church, he stated, “Indian Christians need the encouragement and support of the Global Church”.

Therefore, Open Doors local partners in India are asking the church worldwide to join them in prayer as the BJP returns to power. “Please pray for our government. Pray that they lead wisely. India is a country rich in diversity, like a garden with many different flowers. Pray that we will live in harmony. Also pray for the Christians, that they will faithfully pray for their government and country and that they will be accepted by the people around them.”