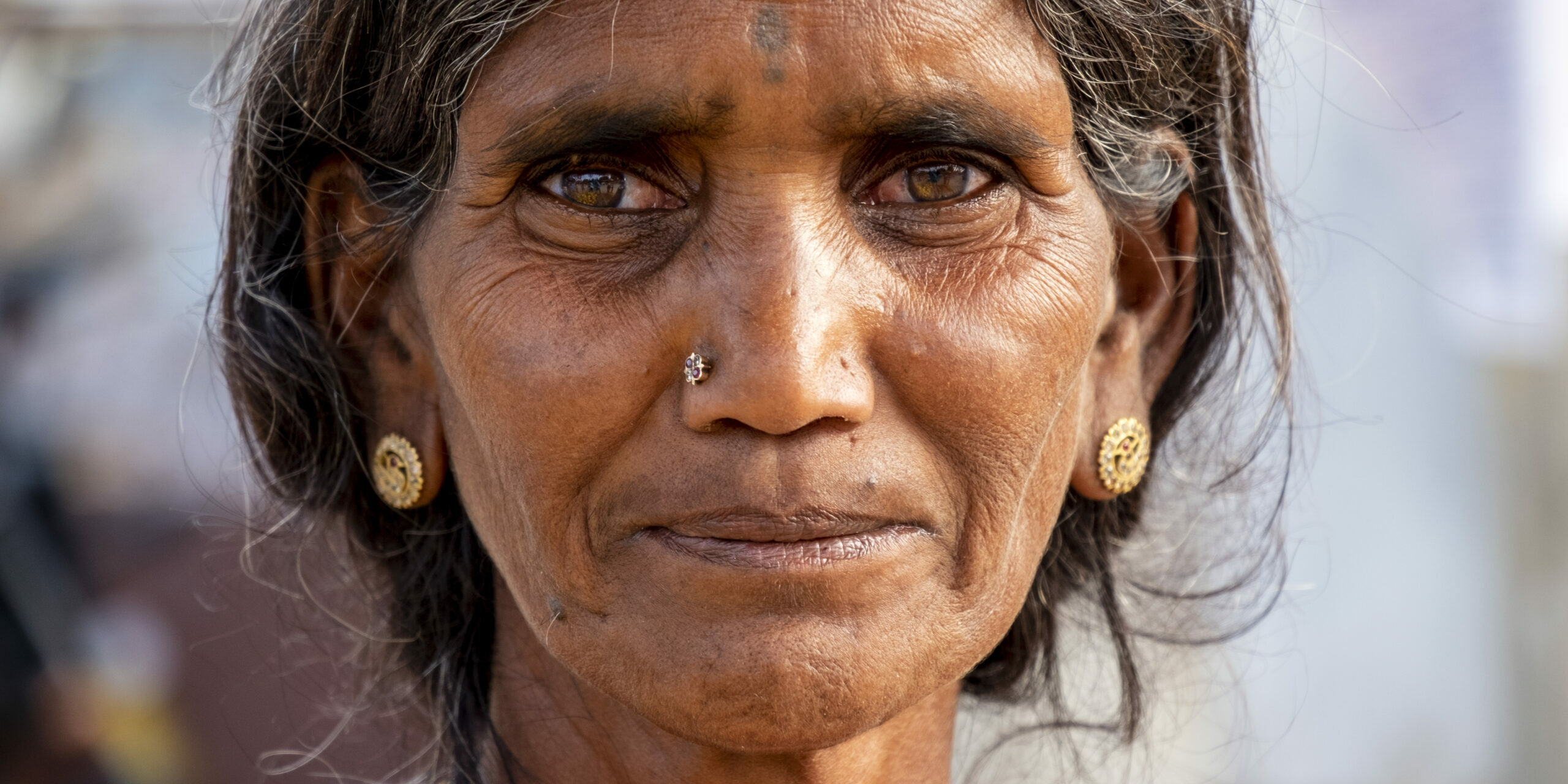 In commemoration of the 30th annual release of the World Watch List, we interviewed Frans, the director of World Watch Research, to tell us more about the list, the past 30 years since it was first released and how it has helped our work as a ministry. This is what he had to say…

Open Doors leadership appointed someone 1) to do research into Open Door’s involvement in countries where they were already active to see whether they should step up their activities; 2) to do research to see if Open Doors was missing countries, where persecution was high, and where they had no involvement yet. The researcher who was appointed developed a simple questionnaire to assess persecution levels in the world, leading to the production of the first World Watch List in January 1993.

What difference has the World Watch List made?
The outcomes since that first World Watch List 30 years ago have been a crucial factor in changing the work of Open Doors for and with persecuted Christians in Communist countries, and later Islamic countries. It has made a difference in how we support persecuted Christians in any country in the world where needed, regardless of the source of persecution.

What did it reveal about the persecution that we didn’t already know?

Which countries have scored highest across the decades? Why?
Over the last 3 decades, three countries have appeared the most often in the top ten, North Korea, Somalia and Afghanistan.

The reason is that these are countries where ideology or religion sees Christianity as a competitor, or even a threat to its existence. Be it that it is a Communist/personality cult-driven country like North Korea or countries where political Islam claims full authority over the territory.

How much they lead to persecution of Christians in their countries does not only depend on their specific characteristics but also their evolution. Their evolution can be slow or quick, it can be halfway or fully accomplished. It can decrease and increase again.

What is the “evolution of persecution”? Persecution normally starts with a small, radical societal group representing a specific religion or ideology spreading their ideas at the expense of others. This can be by violent and non-violent means. Often a social or political vacuum presents an excellent breeding ground for such ideas and actions. To make a long story short: In the end, the radical societal group has accomplished the buy-in of society and the State into their agenda, and all together pressurise dissidents to the point of nearly suffocating them. Culture as a whole is then taken over by the agenda of this radical societal group and their worldview becomes a main cultural source.

To mention a few concrete points:

What story does it tell us about the past 30 years?
Over the last 30 years, the World Watch List has shown us that persecution is growing. We can see this by the number of countries that score at least a minimum threshold value for persecution, according to our methodology.
Persecution has also intensified. The average score for the Top 50 countries for the first WWL 1993 and the most recent WWL 2022, has increased by more than 25%.

What are we measuring now that we didn’t before and why?
We are still measuring the same things we did at the inception of the WWL but have increasingly fine-tuned the tool with which we measure, improved the data we get, and amplified the use of the data. As for the tool, we have professionalised the WWL methodology by adding 4 variable answer elements to the questions in the questionnaire, and by ordering the questions according to different spheres of life.
As for the data, we developed criteria for the input of Open Doors Field operations and their in-country networks, and the input of experts external to Open Doors. More than 4000 different people are involved in the production of the World Watch List, in different degrees of intensity.
As for the use of the data, apart from producing the annual list, with Full Country Dossiers for all countries with High, Very High or Extreme persecution, we now also produce Specific Religious Persecution (SRP) reports: Gender-SRP, Children/Youth-SRP, IDPs/Refugees-SRP.

What does the World Watch List reveal about the direction persecution is heading in the future?
Further “globalisation” of Islamic oppression: That means, the Islamist Movement knows no boundaries. Be it by direct or indirect connections of many smaller terrorist groups with the big ones like al-Qaida and Islamic State. Be it by financing an abundance of Mosques and Islamic NGOs in the framework of radical Islamic teaching. Be it by Islamic businesses that directly or indirectly coerce their employees into such a radical Islamic context.

“Digital persecution”: Information Technology (IT) will increasingly be used to control and put pressure on Christians and their church communities. China is the Big Brother here, but authoritarian regimes will increasingly follow them.

Revival of indigenous traditional religious systems: This will not only entice Christians into their ranks but may also coerce (or force) them into it, making it increasingly difficult to convert from such traditional religions to Christianity. A very clear example is what is happening in West Africa, with Benin as the centre (they are building a “Voodoo University” in Porto-Novo, the capital of Benin).

“Aggressive secularism”: The Church will be pushed more and more to keep its beliefs behind its front doors. Freedom of Religion will be restricted to Freedom of Worship. No place for Christian teachings in the public domain.

“Cultural Marxism”: Cultural Marxism builds on aggressive secularism. It requires complete acceptance of secular ideology. This is about the deconstruction of Christian values in society. There will be less and less space for Christians to biblically resist this deconstruction process, and doing so is often perceived as religion being used to discriminate against others. Expression of non-conforming religious beliefs will be limited even if those religious expressions should be protected rights under Freedom of Expression and Freedom of Religion or Belief.

Why can I trust the World Watch List?
You can trust the World Watch List because the WWL methodology shows how seriously and deeply research is carried out. The methodology is open for academic inspection and all scoring is audited via the highly respected expertise of the International Institute of Religious Freedom. The institute was founded in 2007 with the mission to promote religious freedom for all faiths from an academic perspective.

How has the World Watch List impacted the experience of persecuted Christians?
The World Watch List contributes to Open Doors’ mission of ensuring that no one suffers persecution alone, by standing with them and being the voice of the voiceless, in many places, and on many platforms. In a special way, we trust that our work encourages persecuted Christians when they learn that their plight does not go unnoticed by many around the world.

What has been the biggest threat to Christianity in the countries on the World Watch List?
The biggest threat to Christianity on the World Watch List is that persecution brings isolation, and when it keeps going on incessantly it may cause loss of hope. This applies to violence; violence can lead to heavy personal trauma and the loss of everything one needs to survive. It also applies to continuous pressure such as bullying in schools and loss of employment; this can also be traumatic, and lead to serious economic decline.

Having said that, remarkably many respondents to our questionnaires keep on saying that the biggest threat does not come from the outside but from within the church: “Will the next generation be prepared for the kind of persecution we are witnessing?” “Are they strong in their faith and in knowing Christ and the Gospel?”

To stand strong in persecution, it is important to be anchored in the Word of God and prayer.
Be courageous. It is especially the church that is active in spreading the Gospel that suffers from persecution, but also seems to be the one which is vital and growing against the odds.

Join us as we stand in the gap for countries on the World Watch List. Click here to download your map and join us in prayer.