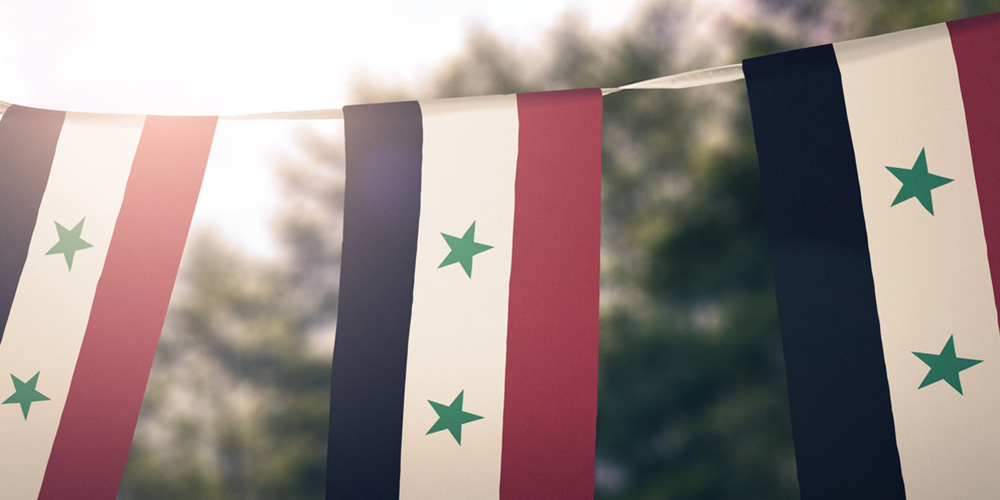 According to World Watch Monitor Islamic State (IS) released 22 Assyrian hostages, identified as Christians, in Syria over the weekend. Sixteen of them were part of the 253 hostages captured when IS attacked villages on the Khabur river in the Hassaka province of Syria in February 2015. The other six hostages released were taken in August from Qaryatain, Syria.

Islamic State is still holding 73 of the 253 original hostages. There have been periodic releases over the last 10 months, with the latest on 14 January when 16 were set free. The Islamic militant group is still holding 179 Assyrian hostages taken during the raid on Qaryatain.

A Demand for Action, a Middle East-based group working to free the hostages, has said it is working “day and night to make sure all are reunited with their families safely.”